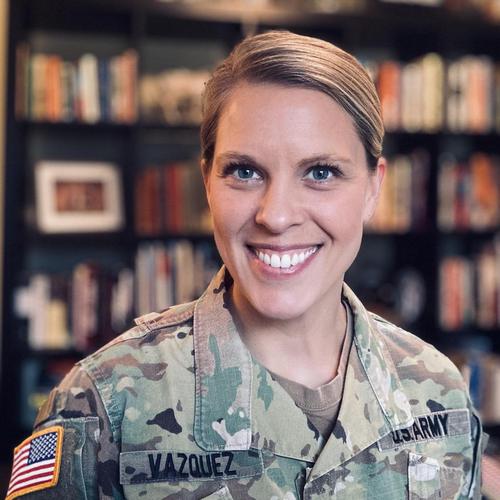 By clicking 'Accept', you agree to the use of cookies. To learn more see our Privacy Statement.