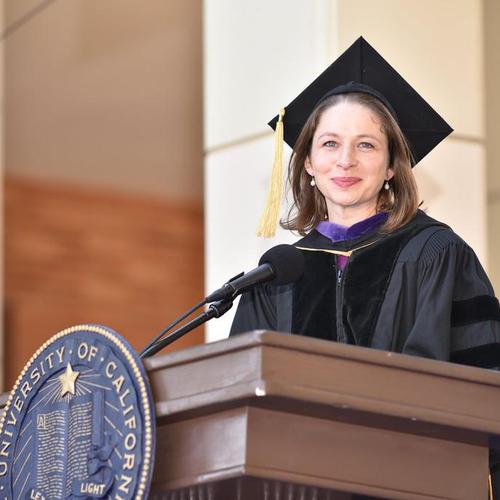 Fireside Chat: Disruptive Strategies to Elevate Women of Color in the Legal Profession

A distinguished civil rights attorney, Jessie Kornberg currently serves as the co-chair of LA Represents, an unprecedented rapid response project to provide free legal assistance to Los Angeles community members most impacted by the COVID-19 pandemic and response. Kornberg launched the initiative following nearly 6 years as the President & CEO of Bet Tzedek Legal Services, a leading provider of legal aid. Under her leadership, the agency grew to address the most pressing legal issues facing low-income families, including the establishment of the nation’s first transgender medical-legal partnership and a family preparedness program to respond to growing concerns surrounding the deportation of undocumented parents.

Prior to Bet Tzedek, Kornberg was an attorney with Bird Marella; served as the first Executive Director of Ms. JD, which she established as a national voice on issues concerning women and the law; and worked on projects with the Los Angeles Community Action Network, Homes for the Homeless, and the Institute for Children and Poverty. She is frequently sought as a speaker on anti-poverty topics, Jewish life, and racial and social justice movement building work.

Later this year, Kornberg is scheduled to become the next President & CEO of the Skirball Cultural Center, a leading Los Angeles cultural institution guided by the Jewish tradition of welcoming the stranger and inspired by the American democratic ideals of freedom and equality.