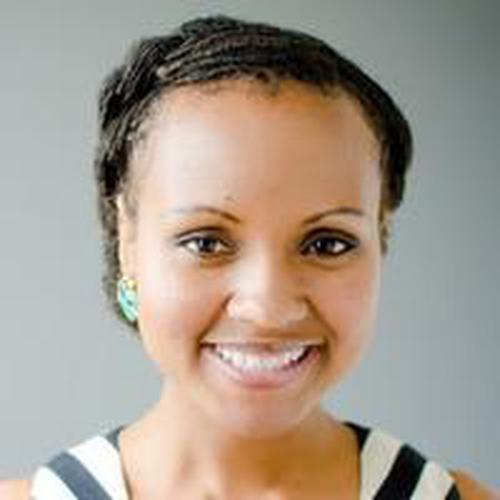 Tara Murray is a justice defender and civil and human rights lawyer with her own practice based in Washington, DC. Her firm’s mission is to bring accountability in the justice system through litigation and public advocacy on behalf of communities most vulnerable to unfair treatment. Tara is the former Deputy Director of London-based human rights non-profit, Reprieve, where she represented over 30 Guantanamo detainees in federal district court proceedings and led the organization’s first investigations into civilian casualties in drone strikes in Pakistan -- an investigation that has expanded to include Yemen and the horn of Africa.

Tara’s work on behalf of Muslims targeted as a result of the ‘War on Terror’, and her conversations with her clients and their traumatized family members, bears striking similarities to her own experiences growing up in Los Angeles, California where law enforcement’s heavy-handed and abusive tactics served to terrify her surveilled community and sent a message much like the one sent by drones: that the state intends to police the community with force, and the lives of those impacted do not matter. Tara is committed to dismantling structural racism and xenophobia that has both domestic and global implications.

Tara received a Bachelor of Arts degree from Howard University, a Juris Doctorate degree from Harvard Law School, and a Masters of Laws degree from Georgetown University Law Center, where she was an E. Barrett Prettyman fellow, taught a weekly seminar in the Criminal Justice Clinic, and represented indigent clients in Washington, D.C. who were charged with misdemeanors and felonies. Tara was a law clerk to retired Judge Richard W. Roberts, who served as the Chief Judge of the United States District Court for the District of Columbia.

Tara’s work as a lawyer and advocate has been featured in several publications and news outlets worldwide.